Multiple sources are claiming that there is still a ways to go for next Grand Theft Auto. The next installment is rumored to be making a return to Vice City.

Industry insider Tom Henderson, who has a history of leaking accurate details, claims that the next installment of Grand Theft Auto is still four years away. Henderson states that the extended development time is due to Rockstar Games’ renewed focus into employee quality of life. Rockstar Games does have a reputation for a crunch culture.

If Henderson is correct, that means Grand Theft Auto 6 wont release until until 2024 or 2025.

According to UK rag The Sun, Austrian retailer Gameware may have slipped that GTA 6 is coming to PS5 and Xbox Series X in 2020.

According to the Sun, Gameware has leaked release dates in the past.

Going to the Gameware site and searching for Grand Theft Auto 6 does not bring back any results, so perhaps this has now been fixed.

This can be total and utter bullshit, but rumor has it that the next entry from Rockstar Games is a Medieval open-world game.

A medieval Grand Theft would be pretty dope, but I just don’t see this being an actual thing. I would love to be wrong however.

Man it has been a slow month for gaming. Is it just me or is or is there a lack of juice this fall season. Fall used to be about AAA titles generating a ton of buzz. Maybe it’s because new consoles are a year away and publishers are keeping everything in their pants. Because of this, I have not been writing as much, but finally there is something intriguing that is happening, thanks to Rockstar Games.

Red Dead Online players have been spotting NPCs that look a little worse for the wear. Some have speculated that this is a glitch, but come on, I know a fucking zombie when I see one.

The original Undead Nightmare was an expansion for Red Dead Redemption back in 2010. That title just so happened to be released right around Halloween time.

Coincidence? I think not.

So take this with a huge grain of salt, but multiple sites are reporting about possible leaked details regarding Grand Theft Auto 6. This all started initially on a Reddit thread.

Rumors can be fun, but remember kids, they can also be bullshit. 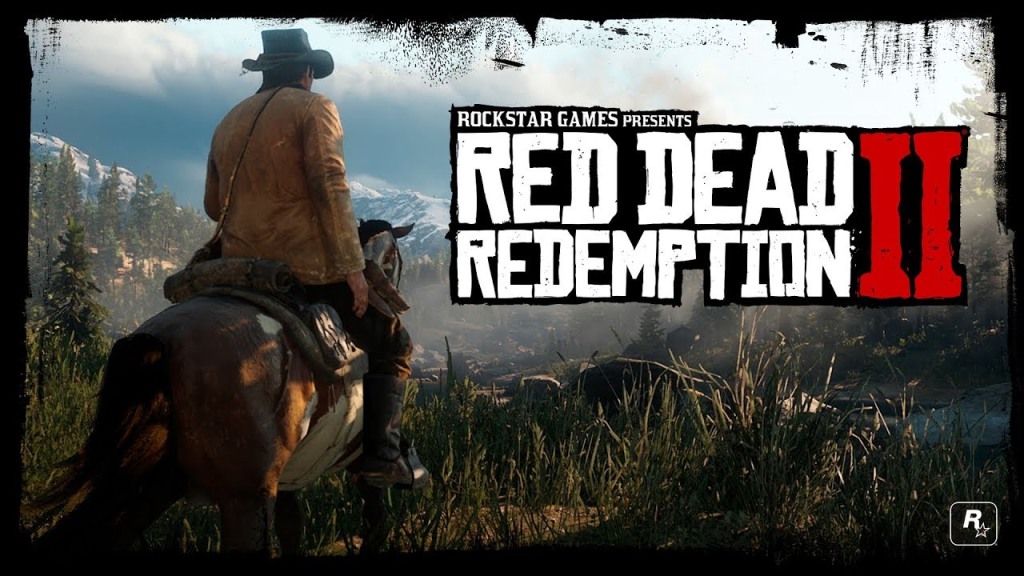 Rockstar has released a new trailer for their highly anticipated open world western, Red Dead Redemption 2. The trailer doesn’t give away much, but does essentially confirm that the title will be a prequel to the first title.

The game looks like a stunner, which is not all that surprising. 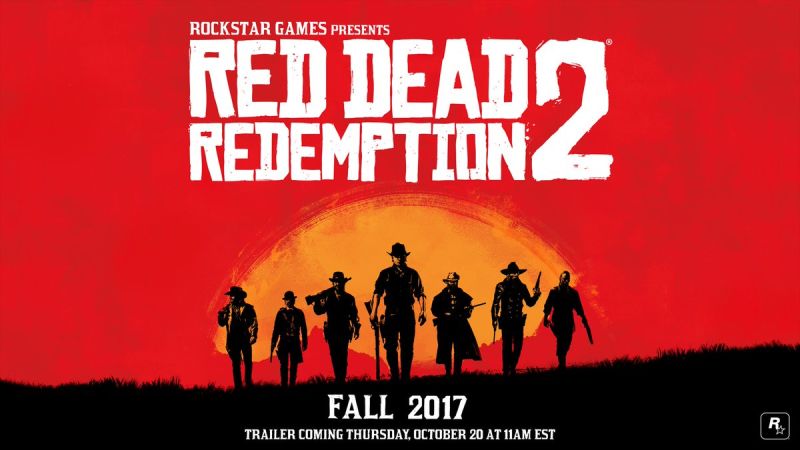 Today is turning out to be a day of trailers apparently, with the Nintendo Switch and Logan trailers launching earlier. Rockstar Games is getting into the act as well with a trailer of their own for Red Dead Redemption 2.

Not much to see here. Just a teaser, but more to come for sure.

Rockstar has finally let the cat out of the bag.  Red Dead Redemption 2 is in the works.

All snark aside. This is exciting news. Red Dead Redemption is arguably the finest title of the last generation and one would expect that the folks at Rockstar are going to do their best to ensure that this title meets the lofty expectations from gamers.

According the the Rockstar Games website, a trailer for the title will be released Thursday, October 20 at 11:00 AM eastern.

As long as there are no delays, the title is slated for release Fall 2017. Something to look forward to.

Okay, it’s pretty obvious that a Red Dead announcement is in the works from Rockstar Games. First it was a the red logo that was tweeted out and now the new image above.

I just can’t help but feel like this is a nod to the Magnificent Seven, which had a recent remake in the theaters. Also, there’s seven cowboy silhouettes in the image. I totally counted them.

Earlier this morning, the Twitter account of Rockstar Games tweeted a thing. It was a minor thing, but it has caused some major tongue wagging and speculation.

What can it mean? Does it have something to do with the Red Dead Redemption Series?

Oh Rockstar, you’re such a tease. 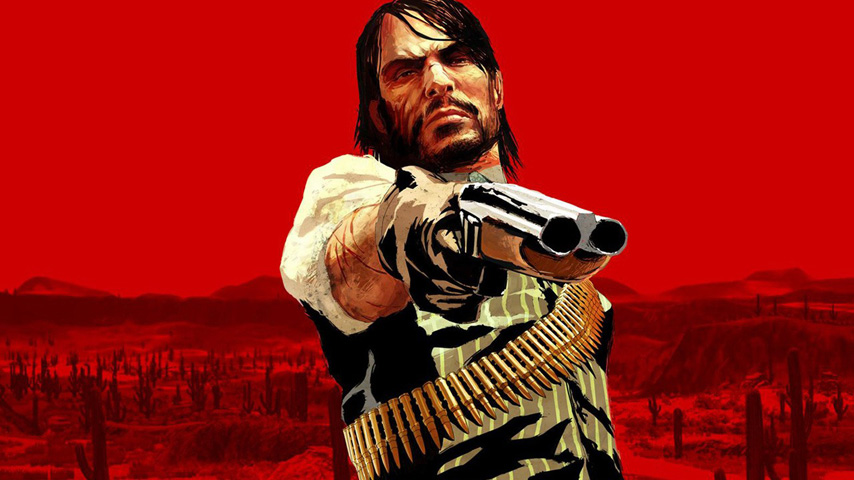