All the rumors turned out to be true. One of the worst kept secrets of the past few months will be launching September 20—the Nintendo Switch Lite.

The Switch Lite will launch with three color variations: yellow, gray, and turquoise and will be priced at $299, a $100 cheaper than a standard Switch. Nintendo is positioning the Switch Lite as a console for those who want to play on the go, a more portable Switch, if you will.

Of course, the Switch Lite is slightly smaller than a standard Switch, and it has an old school D-Pad instead of buttons, but it will sport a longer battery life.

Also, the Switch Lite will not have detachable Joy-Cons, a kickstand, and won’t support any TV mode, validating previous rumors. This is a true and handheld console folks.

So, is this the end of the 3DS? According to Nintendo’s Doug Bowser, nope.

I wouldn’t hold my breadth though. The 3DS had a good had a good run, but it’s days are officially numbered.

Uncertain times can sure make strange bedfellows. In a joint letter to the Office of the U.S. Trade Representative by Microsoft, Nintendo, and Sony—the companies state their case as to why President Trump’s proposed tariffs on goods from China would be pretty shitty for consumers.

Tariffs on China could also mean more expensive hardware, but also the big three also claim that it could put jobs at risk, and stifle innovation.

I however, am a selfish prick and care about the possible 25% tax on video game consoles. New consoles are supposed to come out in 2020 and fuck that can be an expensive proposition.

Trade talks between China and the US are on-going, so this may never materialize, but regardless of how you feel about Trump, I think we can all agree, DON’T FUCK WITH MY GAMES.

While not physically present at E3 2019, Nintendo always conveniently broadcasts a Direct this time of year.

It was pretty par for the course, until they blew everyone’s fucking mind and dropped that a sequel to The Legend of Zelda: Breath of the Wild is in in the works for the Switch.

There is pretty much no information from this teaser, other than the game is in development. Still, who doesn’t get excited for a new The Legend of Zelda?

According to sales figures from Famitsu, Nintendo has sold a total of
8,125,637 consoles in Japan since launch, surpassing the 8,077,756‬ sold for the PS4.

That’s super impressive, especially considering the the PS4 had a 3 year head start. Just goes to show, Nintendo will always be Japan’s bae.

In case you’re wondering, PS4 is still way ahead globally, with just over 90 million PS4s sold compared to 34.7 million for the Switch.

Long time president of Nintendo of America is stepping down after 15 years at the company.

Fils-Aime made quite the impression on gamers during E3 2004 when he announced on stage that “My name is Reggie. I’m about kicking ass, I’m about taking names, and we’re about making games.” He’s has been an imposing presence at Nintendo ever since.

Devoted Donkey Kong fans rejoice. The long lost Donkey Kong 3: The Great Counterattack can be had by all, provided you don’t mind playing the game via emulator.

There is actually an interesting bit of history behind this title. Back in the early 80’s, Nintendo licensed out some of their franchises to Hudson Soft, which then released versions for Japanese PCs, like the PC-8801. Many of these machines couldn’t replicate the play mechanics of the original hardware, so certain liberties had to be taken.

Over time, intrepid fans were able to get their hands on the majority of these oddball Hudson Soft titles, but Donkey Kong 3: Daigyakushuu (The Great Counterattack) eluded for over 30 years. Then, In December 2017, a group pooled their funds together and purchased a rare version for the Sharp X1 computer and were able to ROM dump the game.

So if your’re a fan, or simply curious, you can finally get your hands on this elusive title, but beware, the game is apparently incredibly difficult, and I can imagine that the years have not been kind.

To say that the Nintendo Switch is a success would be a huge understatement. I will say it anyway, things are going very well for Nintendo and the Switch is the main reason.

According to Nintendo’s latest earnings statement, they have beaten their initial earning forecast of 407.86 billion yen and actually hit 482.97 billion yen ($4.44 billion) for the last three months ending last December 2017.

Demand for the Switch is also so high that Nintendo has increased sales projections from 14 million to 15 million units. The cherry on top of all of this is that Nintendo’s operating profit also jumped 261% year-on-year, according to a report from CNBC.

Below is a statement from Nintendo highlighting the success of the past nine months.

Nintendo 3DS hardware sales did not weaken after the launch of Nintendo Switch. In fact, sales grew during the holiday season in the US. Sales volume was firm in other regions as well, with the total reaching 5.86 million units (9% decrease on a year-on-year basis). For the Nintendo 3DS software, sales of Pokémon Ultra Sun and Pokémon Ultra Moon, released in November, have grown to 7.17 million units, but overall software sales declined to 31.25 million units (33% decrease on a year-on-year basis).

In our smart-device business, consumers not only continued to enjoy Super Mario Run and Fire Emblem Heroes, which became available for download during the previous fiscal year, but also had fun with Animal Crossing: Pocket Camp, released globally during October and November. Smart devices and IP related income were up to 29.1 billion yen (172% increase on a year-on-year basis).”

Seems like Nintendo has found themselves currently in a position where they can do no wrong.

The Zelda series turned 30 this year and to celebrate, Nintendo dusted off some original design documents of the game that started it all.

First off, a short video of the original world map. When I was a kid, this world seemed so huge. Now? Not so much.

Nintendo also showed of some interesting gif images from Takashi Tezuka, that show his original sketches compared to the final design in-game.

Here’s a few from the series’ creator, Shigeru Miyamoto. 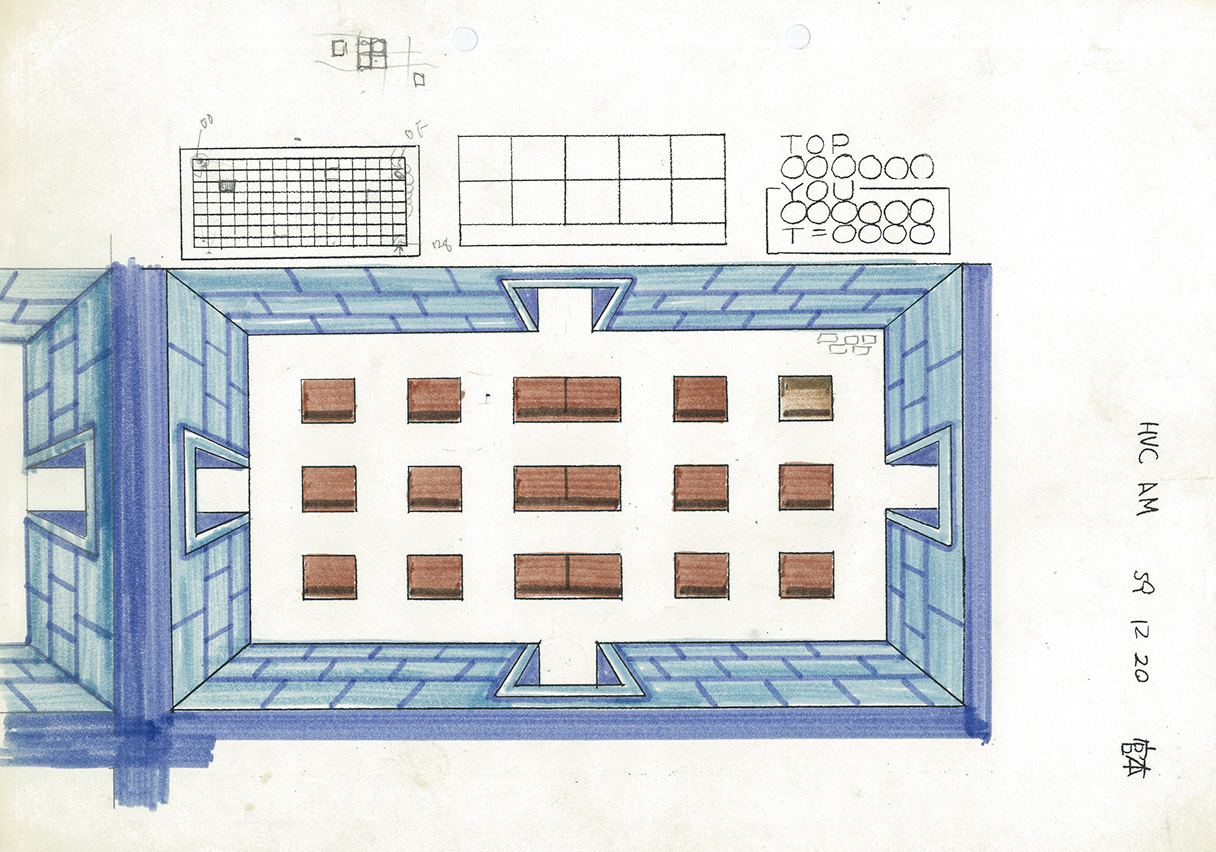 If you want to see more, go check out the official Nintendo site here.

News that Nintendo was partnering with Universal is actually old news. The partnership was announced back in May, but it seems that everyone quickly forgot about it. Well here’s a reminder that this is still a thing.

Nintendo attractions will be available at Universal Parks in Japan, Florida, and California. One can expect rides, restaurants, and stores.

Now you can tickle your Harry Potter AND Nintendo fancies all in one place.

Dualshockers is reporting that EA CFO Blake Jorgensen is teasing some possible games for the Nintendo Switch at the UBS Global Technology Conference in San Francisco.

“In terms of Nintendo, in their announcement they announced that we’ll be supporting with a game or two on that new platform. We haven’t yet announced what game, but you should assume that it’s one of our bigger games we’ve been involved with…”

American football or “proper” football anyone?