Hollywood is not done milking old video game franchises for ideas. We have the Rock going up against giant mutated monsters in Rampage, and now, John Cena may be going up against aliens in Duke Nukem.

According to the Hollywood Reporter, John Cena is in talks to play the titular character. If all goes well in negotiations, Michael Bay’s production company Platinum Dunes will produce the movie for Paramount.

The move is a bit surprising. Duke Nukem’s popularity has waned significantly and most gamers today will remember the disaster that is Duke Nukem Forever. 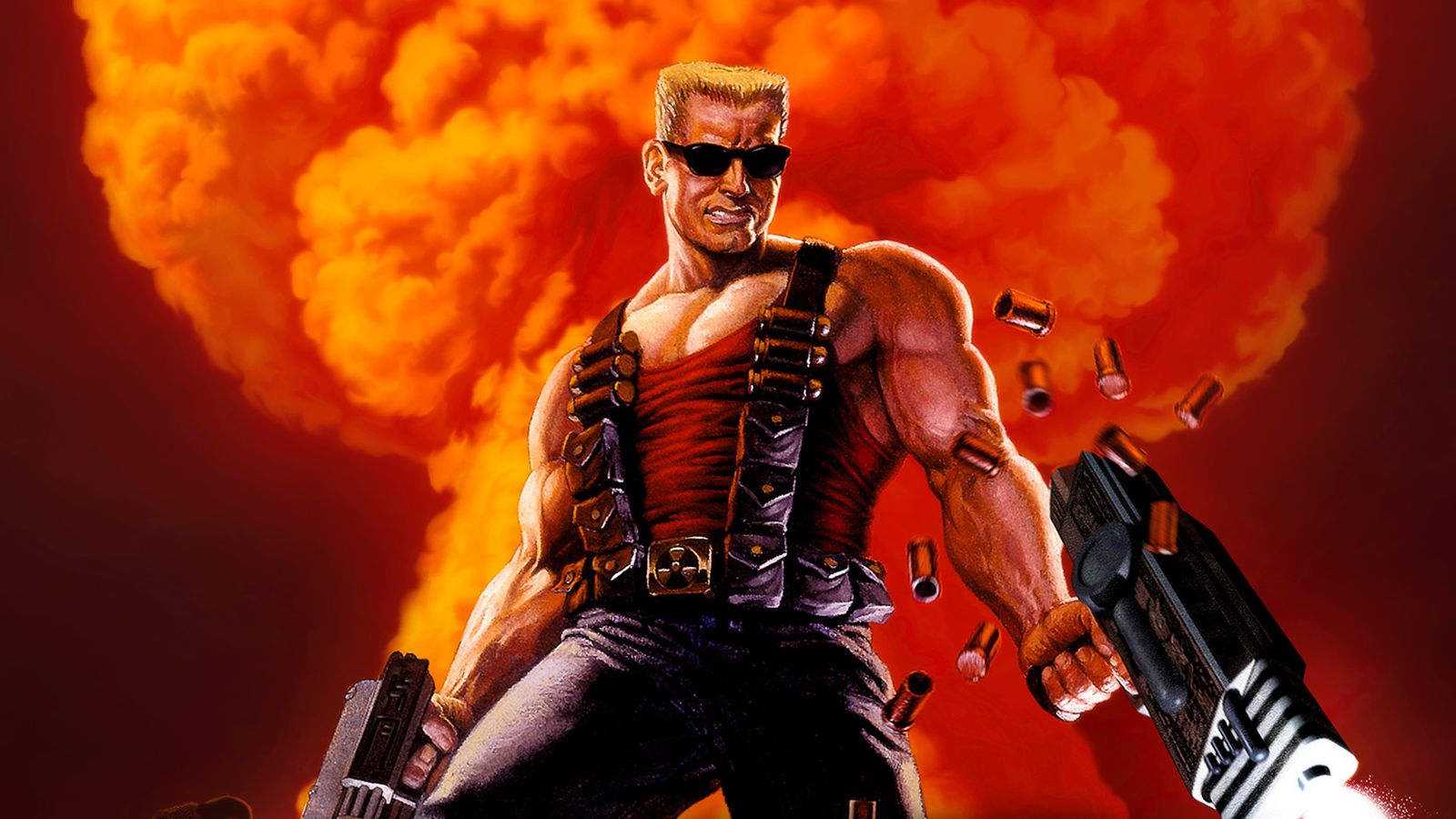