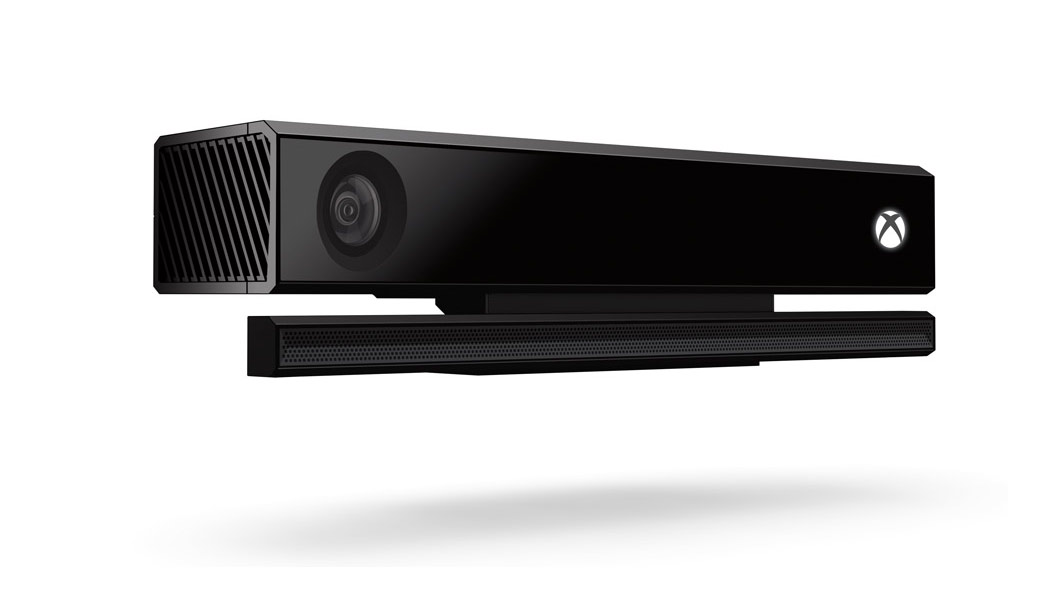 Microsoft is finally putting the Kinect out of it’s misery according to website Co.Design. Microsoft has ceased manufacturing the peripheral and once retailers run out of stock, the device will be no longer be restocked.

The Kinect was actually an impressive device technically speaking, but developers struggled to make compelling games for it and gamers never embraced it. Also, the Kinect leached processing power from the Xbox One, which made some games run in sub 1080p resolutions versus their PS4’s counterparts, which was a contentious topic for many Xbox One fans.

It’s pretty apparent that Microsoft is trying to wash away all vestiges from the disastrous Xbox One launch. With Kinect going to the trash heap, the launch of the sleek Xbox One S, and a new more powerful Xbox One X on the way, Microsoft’s disastrous announcements at E3 2013 have now been righted. Now if only they announce some exciting games for their shiny new Xbox One X.