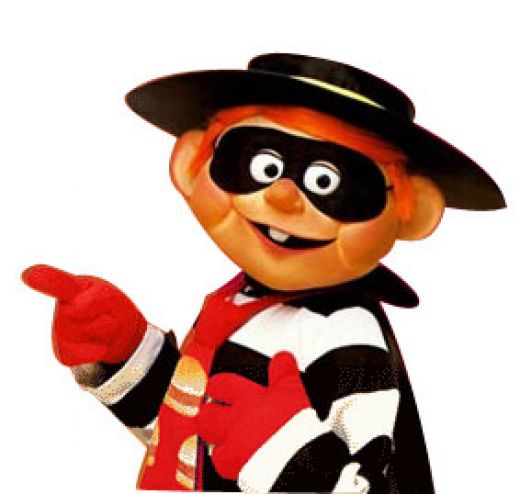 So, that “lucky guy” who got a Nintendo Switch early and posted video online–looks like that console may have been stolen.

In a statement to IGN, Nintendo provided some information on exactly how a small number of Nintendo Switch consoles made it into the wild early.

“Earlier this week, individuals claimed to prematurely purchase a small number of Nintendo Switch systems from an unspecified retailer. Nintendo has determined these units were stolen in an isolated incident by employees of a U.S. distributor, with one system being illegally resold. The individuals involved have been identified, terminated from their place of employment and are under investigation by local law enforcement authorities on criminal charges.

Nintendo Switch will launch worldwide on March 3, 2017, and we look forward to everyone being able to discover the wonders of the new system for themselves at that time.”

Meantime, Neogaf user “hiphoptherobot,” who obtained the early Switch has sent it back to Nintendo according to Kotaku.

So we got some intrigue before the launch of the Nintendo Switch, which releases March 3, 2017.