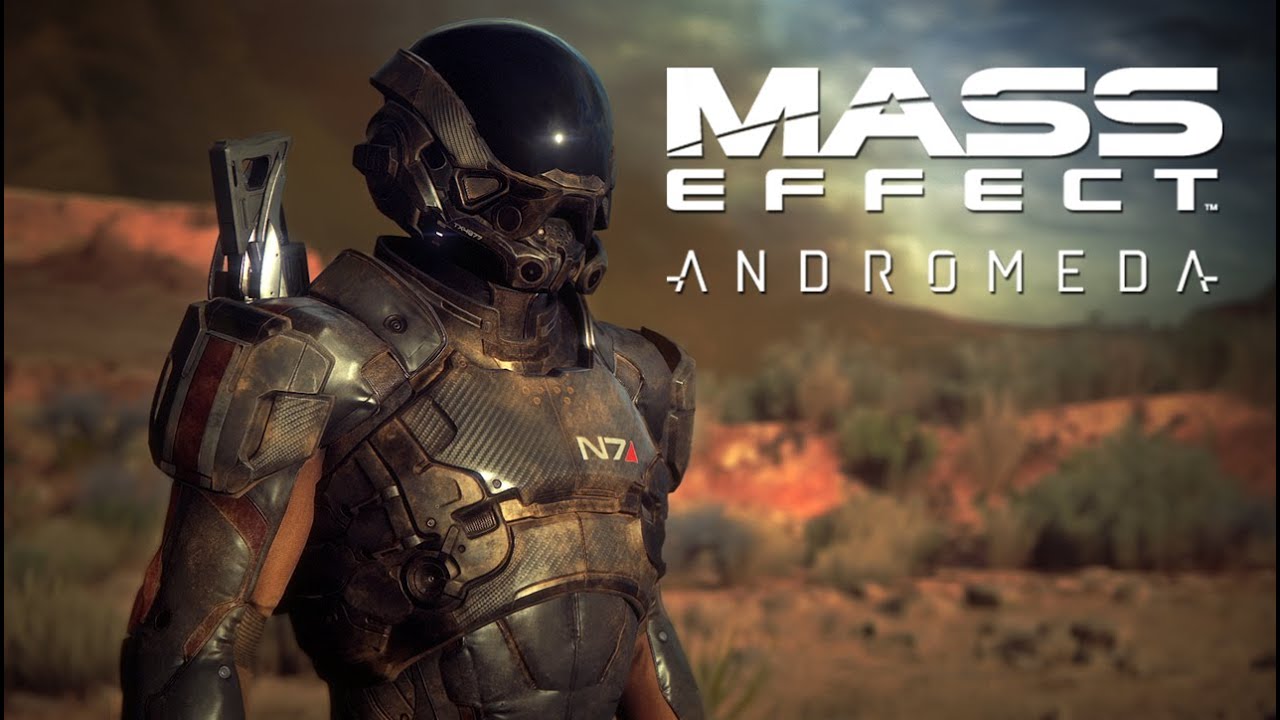 For a long time, the launch date for Mass Effect Andromeda was the nebulous “Q1 2017,” which is more of a launch window really. Well, we finally have a launch date.

North American gamers can get their hands on the title on March 21 (March 23 for Europe). That’s good, because if this game slipped to April, then it’s release would technically be Q2 2017, which would make EA and Bioware  LYING LIARS!