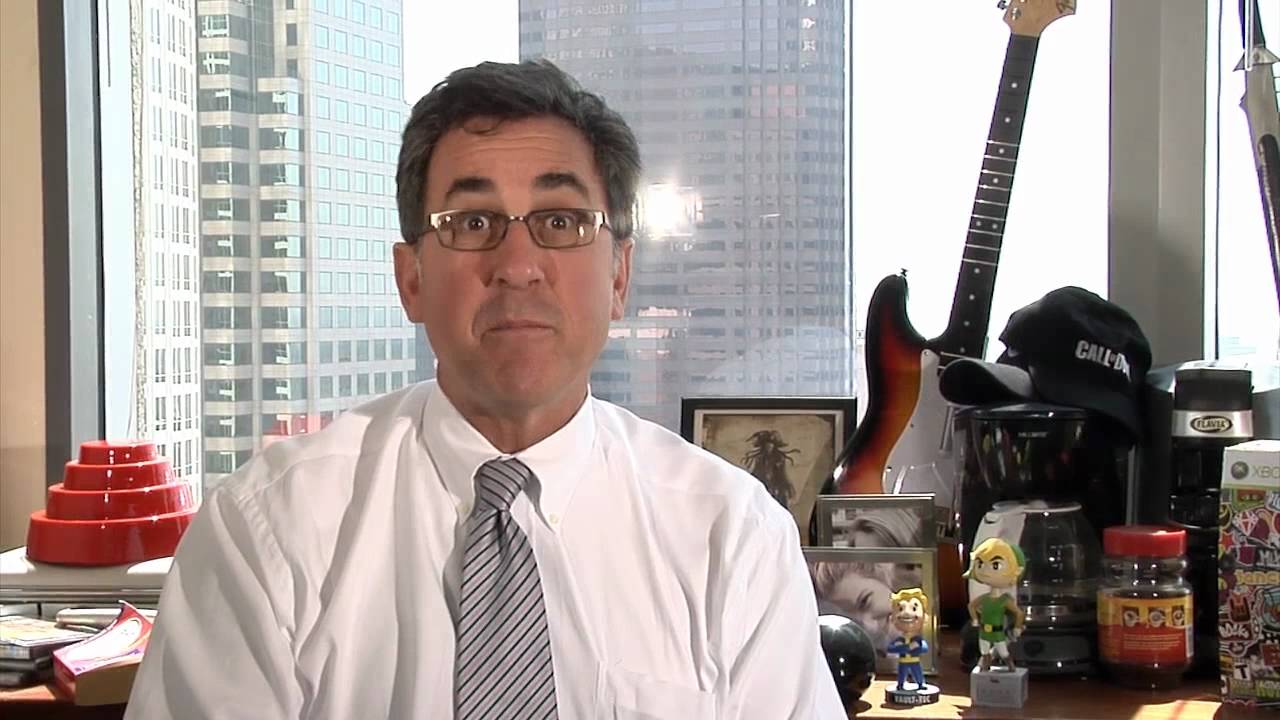 …That’s an unverified quote from soothsayer and industry analyst Michael Pachter that is.

Pachter, who hosts a weekly show on YouTube called Pachter Factor  states that he has “actually heard from developers that Nintendo is the easiest of the three (Xbox One, PS4, Switch) to develop for. The issue’s going to be processing power.”