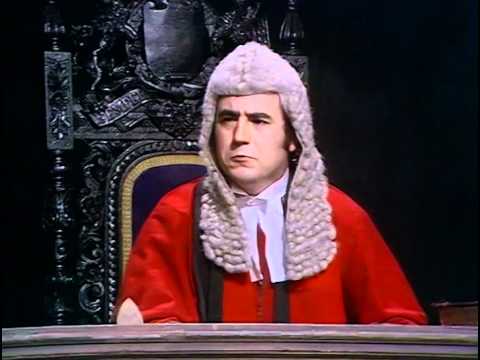 Hello Games must be feeling pretty good about themselves. My have they turned things around.

First off, the Foundation Update for No Man’s Sky is not terrible. It actually improved the game and even got me to go back and give it a spin. I see it as a goodwill gesture that they are working to make things right, even though they still have a long way to go.

Well now, they have one less thing to worry about, in that the UK’s Advertising Standards Authority has cleared the developer of false advertising accusations. Hello Games has been investigated by the agency for the past two months stemming from complaints concerning images and descriptions on their Steam page.

According to the Advertising Standards Authority, “…the overall impression of the ad was consistent with gameplay and the footage provided, both in terms of that captured by Hello Games and by third parties, and that it did not exaggerate the expected player experience of the game.”

I bet Hello Games feels relieved from the news. Now get back to work and keep patching!