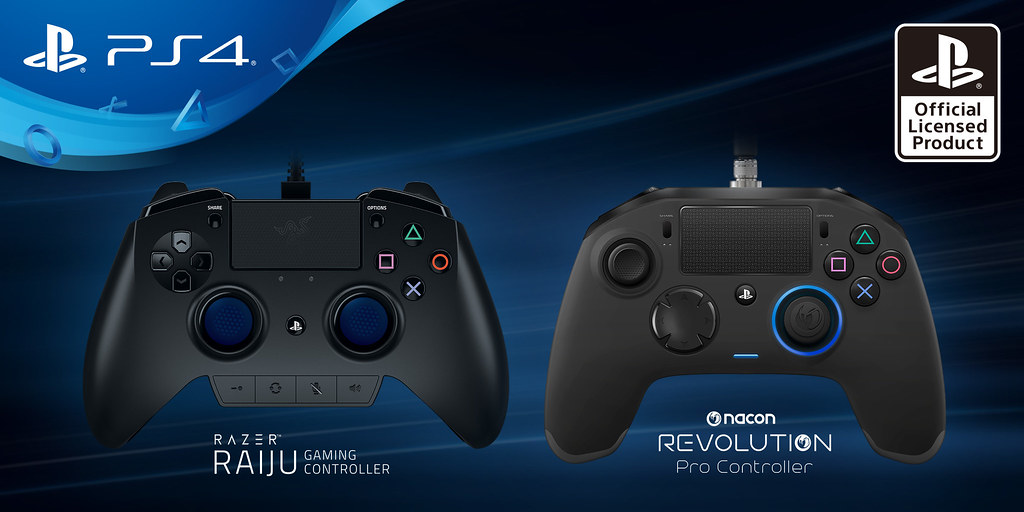 Sony is entering the “elite” controller arena with a couple of offerings of their own, albeit from 3rd party manufacturers, with the introduction of the Razer Raiju and the Nacon Revolution. 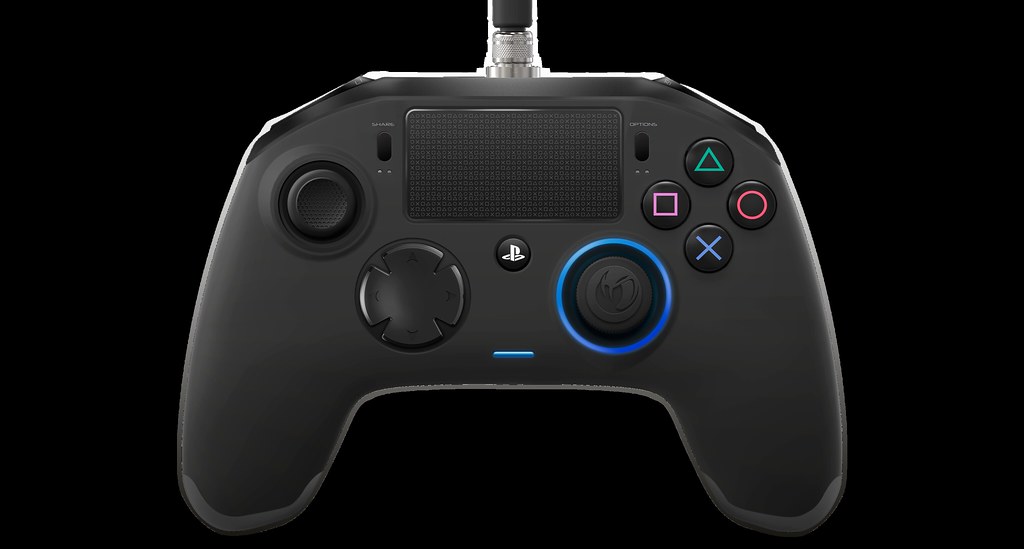 According to a PlayStation Blog post, these controllers are not at all dissimilar from the Xbox One Elite controller, featuring high quality materials, additional buttons and triggers, and customization.

Razer and Nacon are marketing these controllers as “competitive and pro” grade Dual Shock 4 controllers. Pricing has not been announced, but I wouldn’t be surprised if it was in line with Microsoft’s offering.