The Nintendo Switch reveal has stirred up a lot of excitement and rightfully so. The Switch is a bit of fresh air from a company that has been feeling a tad stale and listless for the past few years.

What surprised me most about the reveal was how much Nintendo actually showed. They didn’t just offer a brief glimpse, but rather a full proof of concept on how this new hybrid console actual works, albeit in a very stylized world inhabited by what appears to be independently wealthy millennials with a lot of free time on their hands.

It turns out however, with the all the questions that gamers had about the mysterious NX turned Switch that were answered in the trailer, even more questions have arisen.

How much is the console going to cost? Is the console a touch screen? Is there motion controls? Is there haptic feedback on the “joy-cons?” How long does the battery last? Is there backward compatibility and with what? What’s causing this rash? Etc, etc, etc…

Thanks to Famitsu (and Google translate) we have a few answers and many more non-answers.

According to Nintendo, “…since the Nintendo Switch is not a Wii U or Nintendo 3DS successor machine, you can not play with Wii U disk software and Nintendo 3DS card.” So this is a new era and generation. No backwards compatibility, but perhaps emulation through a digital store is in the works, as this was not ruled out.

There has also been rumors of a slim bundle and deluxe bundle. When pressed on what will ship in the box. The Nintendo rep was noncommittal at this time, but did state that, “concerning product mix (it) will be published again around before launch, but two Joy-Con, ie. Joy-Con (L) and Joy-Con (R) is a bundled.”

As for battery, price, touch screen, etc…? We will have to wait, as the Nintendo representative was not prepared to discuss anything else at the time. In fact, he probably already said too much and is being given his ribbons of shame as we speak. 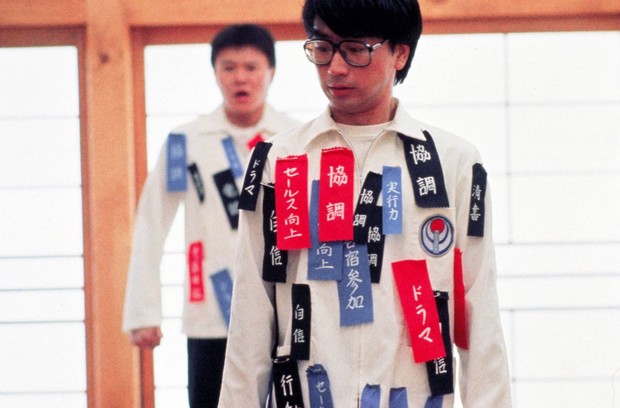