You may be saying to yourself that no job like that exists, but there is. Play your cards right, work hard, and maybe, just maybe, with a little bit of luck, and ass kissing, you can become a CEO of a major organization. 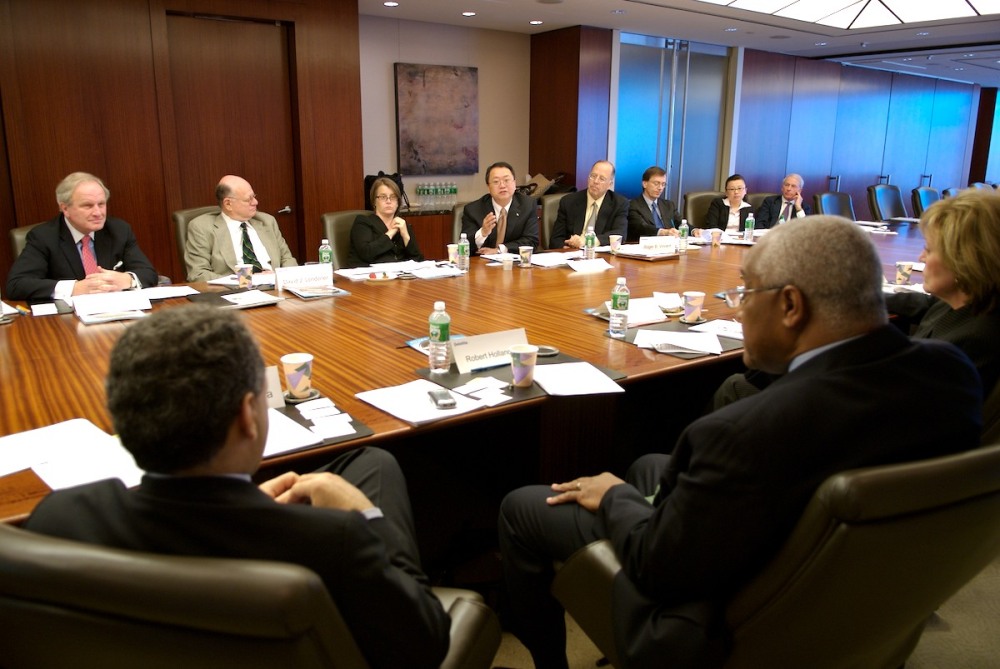 Last week, Don Mattrick, former head of Xbox, resigned from his short lived CEO position at Zynga. You may remember Mattrick as the executive, who took the Xbox brand, after riding high after the success of the Xbox 360, and making an ass out of himself by fucking up the launch of the Xbox One in every conceivable way. 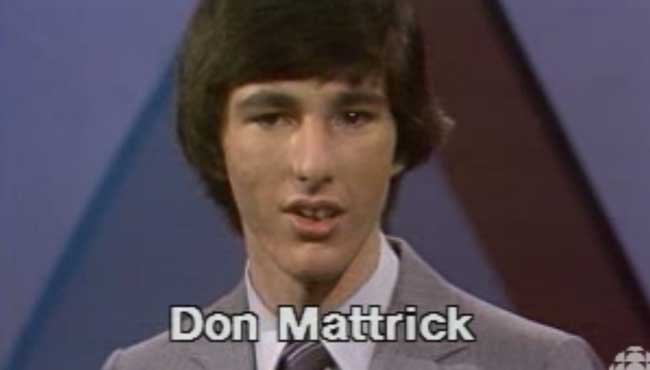 Zynga paid a ridiculous amount of money to Mattrick to take on the role of CEO and turn things around for the Facebook game company; known for cutting edge titles like Farmville and Poker, titles loved by grandmothers the world over. 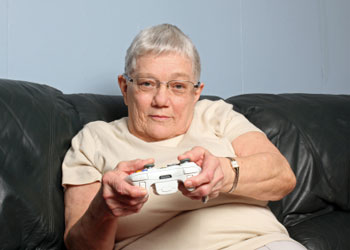 Zynga’s strategy over the years appears to be that they throw a lot of money out the window at product and personnel that are past their prime.  They paid top dollar for the studios that created Words with Friends and Draw Something at the height of their popularity. As grandmothers and casual gamers went on to other games, Zynga got hosed to the tune of $95 million dollars.

So why not throw a ton of money at an executive who’s also possibly past his prime by offering Mattrick the following contract (Courtesy of the Wall Street Journal):

Of course, he won’t get to collect the $9 million he was due for the final year of his contract since he’s bailing out early. He’s actually going to get closer to $15 million. Go ahead and take a look at the SEC filing here, and try not to puke your guts out in pure anger. 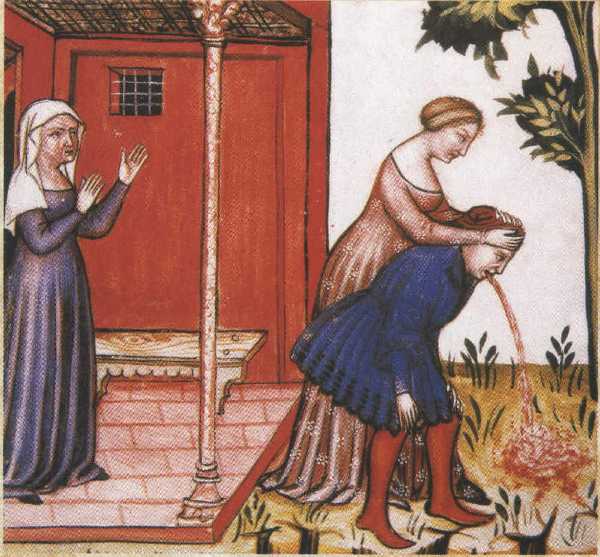 In the old timey days, vomiting was apparently a spectator sport.

Over the next two years, Zynga will pay Mattrick a severance package of $4 million. In addition to his severance, Mattrick will get his bonus for the days he worked in 2015, which will approximately be $1 million. Lastly, Zynga will vest just over 5.1 million of stock owed to Mattrick, worth $10 million total. Not a bad haul for someone who did a below average job and did not accomplish anything he set out to do when he was hired. 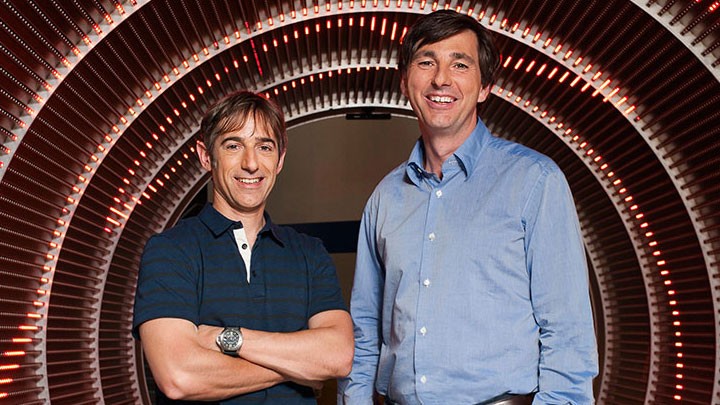 New/Old Zynga CEO Mark Pincus and former CEO Don Mattrick, standing in what appears to be the barrel of a giant rifle.

Many corporations have a board of directors that decide who gets hired as CEO and what they will be compensated. Many of these board members are former CEOs and executives themselves. Some may be angling for future CEO positions as well. So it’s in their best interests to be generous. Down the line the roles may very well be reversed, where they are the CEO having to answer to the board.

I propose firing 15% of staff so that we can give ourselves bonuses and buy a SEX JET!

All in all, what we here have is a good ol’ boy network of executives scratching each other’s backs. They don’t burn bridges lest they risk a possible golden parachute for themselves in the future. It’s simply a game of musical chairs; the only difference is that everyone wins. CORRECTION: The executives and board members win. If you’re a drone and the CEO fucks up, you’ll have to sign up for unemployment benefits. 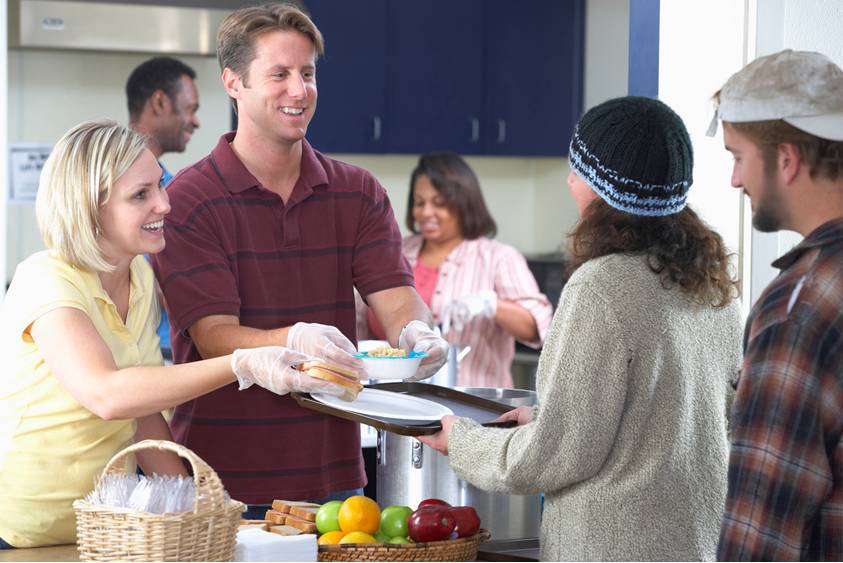 So Mattrick has simply played the game and won. He can now ride off into Canadian sunset, home of Mounties, maple syrup, Tim Horton’s, and hockey teams that will ultimately lose to the New York Rangers in the NHL playoffs.

So Kudos to you Mr. Mattrick. You have won the game of life. You have made an extraordinary amount money for doing what turns out to be a mediocre job. I salute you. 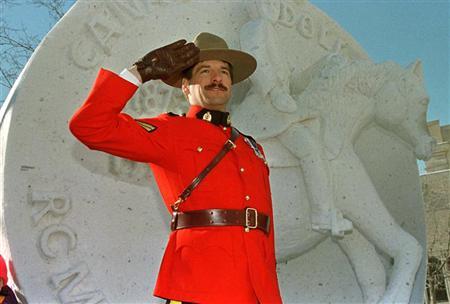