Early this week, a YouTube video posted in February of an intrepid dumpster diver went viral, and started making the rounds at various gaming and tech related websites.  This individual braved possible attack from rabid raccoons, crack foxes, Oscar the Grouch, and ornery hobos to point out, in his own words, that GameStop is “greedy and cheap.”

I hate to say this, but I can tell you that GameStop is greedy and cheap without diving into a dumpster and risk coming down with consumption by breathing in bad humors or other old timey ailments. 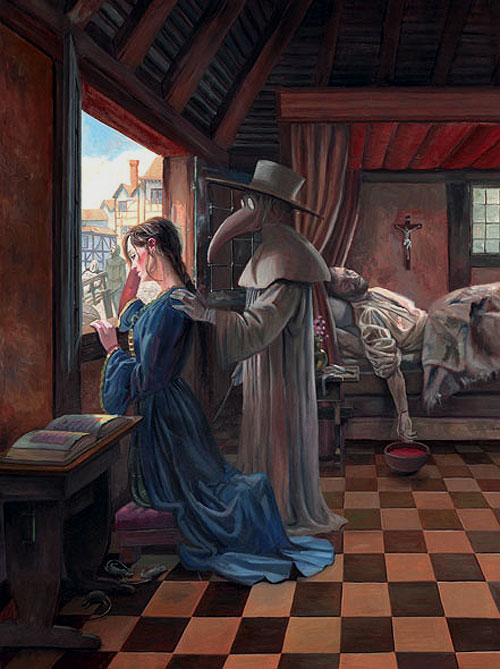 Welp, my job is done here.

However, GameStop is not alone in destroying perfectly good items and tossing them in the garbage. The sad truth is that retailers do this all the time and the reason they do is simple, it’s about their bottom line.

Many retailers have arrangements with their suppliers to return any unsold or outdated product to their suppliers for credit. Retailers take a risk when they purchase goods from suppliers. Sometimes new product does not resonate with consumers and it sells poorly. To mitigate this risk, suppliers will agree to take back unsold goods.

This happens a lot with clothing, electronics, and even food products. If the stuff does not sell, stores just pack that shit up and send it back.

However, packaging and shipping stuff can be expensive. When the shipping of goods becomes cost prohibitive, suppliers just ask the stores how much product they have left over, so that they can credit them, and then the stores destroy it and simply throw it away.

In a previous job, I had the opportunity to actually see the back rooms of various Walmart stores. It’s what you would expect and really nothing special. There were plenty of shelves and pallets holding various goods. There was machinery for recycling, crushing cardboard, etc… A portal to hell where sinners and under-performing sales associates were cast into. 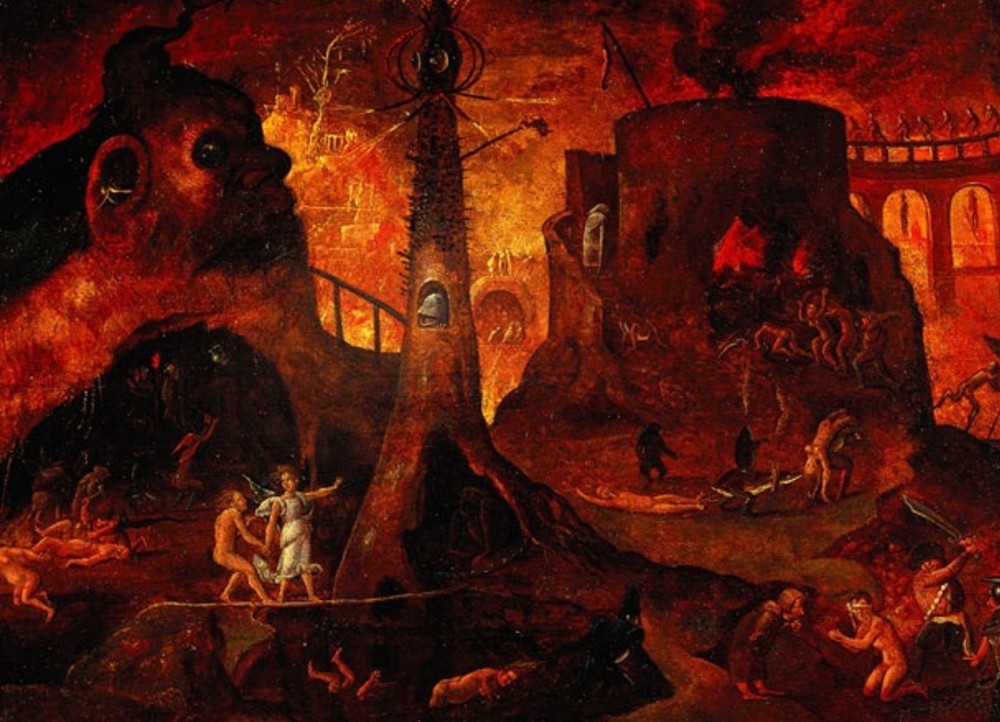 Uhh, I’m just looking for a pallet of Rice Crispies.

Sometimes I saw dedicated machines that destroyed clothing that was not worth sending back to the supplier. I would imagine that every Walmart has this equipment.

When I worked at a clothing retailer back in my college days, one of the tasks of the people in the back room was to destroy clothing that has been marked down multiple times and still did not sell.

Doing some research online, I also found that this is the case as well at other retailers like Best Buy and Staples. If electronics did not sell, power cords and USB cables were cut and the goods would simply be tossed into the trash.

All in all, GameStop is in good company here. All retailers are horrible and would rather destroy and toss perfectly good product than donate it.

The reason retailers do this is very complex. Yes, profit and their bottom line is a big component, but if you want to learn more, I would recommend checking out this article.

What I find interesting is that GameStop also deals in the second hand market. Why destroy used product since you cannot send it back to the original supplier?

I believe, and I may be wrong (almost definitely), that again, it’s simply cheaper to destroy the goods than to give it away or send it to a GameStop warehouse to be refurbished.

This sounds horrible, but these corporations are in business to make a profit and not for making charitable donations. Yes, many give some stuff away to charity and they get a tax write-off and more importantly, free publicity.

I can’t really blame them. In a perfect world, of course they should donate everything that does not sell. But we don’t live in a perfect world. We live in a complex and often flawed world, where right and wrong is easily blurred. One can make the argument for both sides and it would be impossible to say which was right and which was wrong.